< Back to search results
Bessie At Midnight, Alone 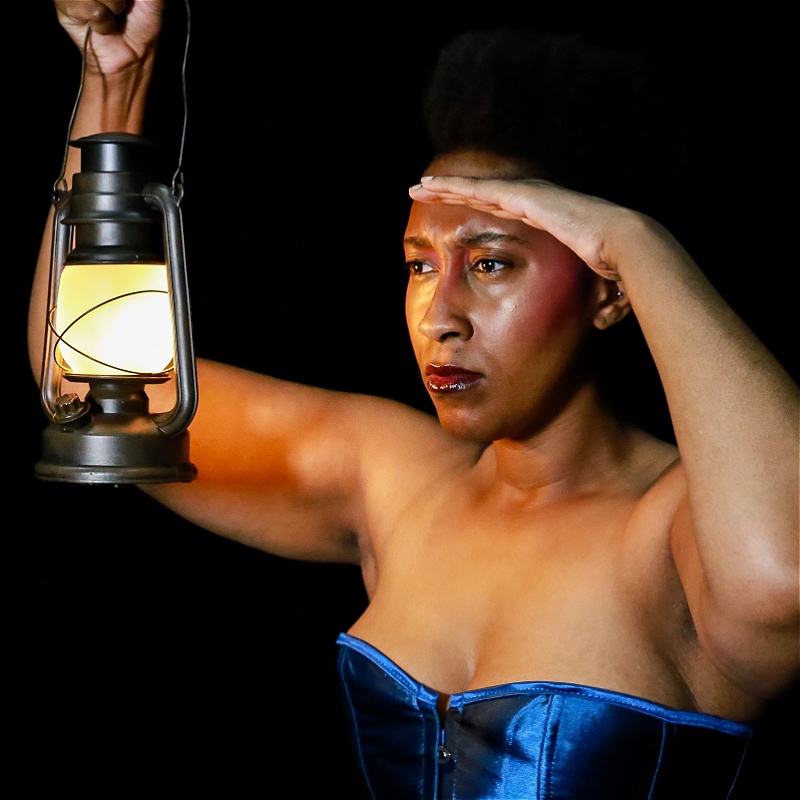 Bessie is a harlot, waiting outdoors for a late client. This richly-written new play jumps around the centuries, not fixed in time or space. Blue Masque Theatre (nominated for Edinburgh Fringe / Greater Manchester Fringe awards) returns to touring with another gem, packed with tense drama and fiery Northern wit. Written by Manchester playwright Derek Martin, and directed by Rhonwen McCormack.

Blue Masque Theatre is a Manchester-based company that is focused on three strands of theatre: classical women, speculative fiction, and comedy. It is a great delight that "Bessie At Midnight, Alone" has all three in one production.