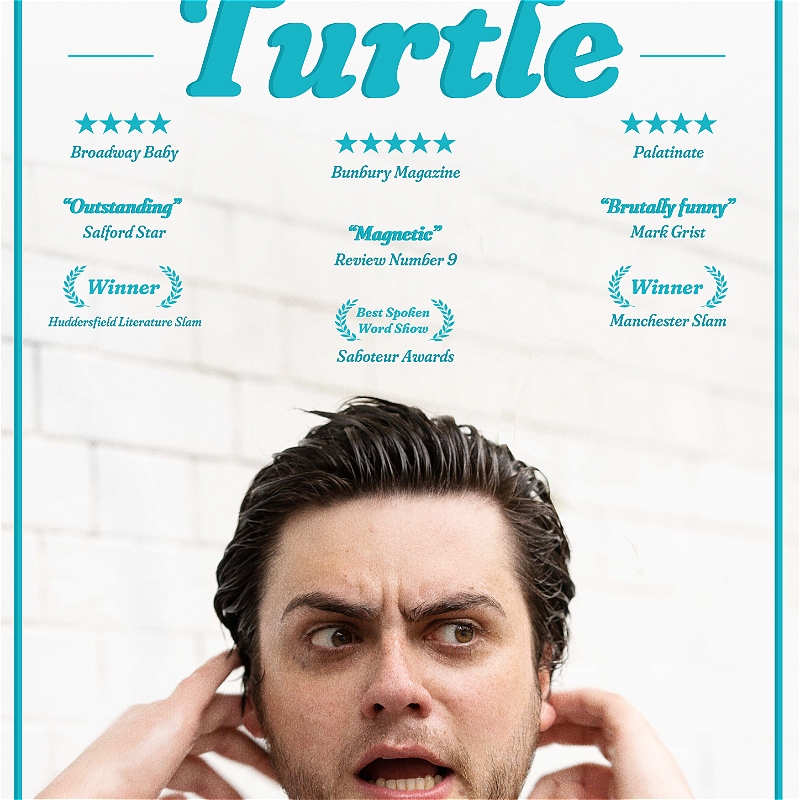 Saboteur Award-winning wordboy Bróccán Tyzack-Carlin presents a new hour of comedy and poetry about all sorts of stuff. Sex toys, turtles and the intersection of Marx and the Spice Girls get a look in this time.

People will call this spoken word. But all words are spoken if you say them.

Bróccán has headlined comedy and spoken word nights across the country and performed at the Royal Albert Hall. His debut show 'Don't Bother' toured to venues across the UK and Ireland, including a successful run at Edinburgh Fringe Festival.