Saucy Jack and the Space Vixens 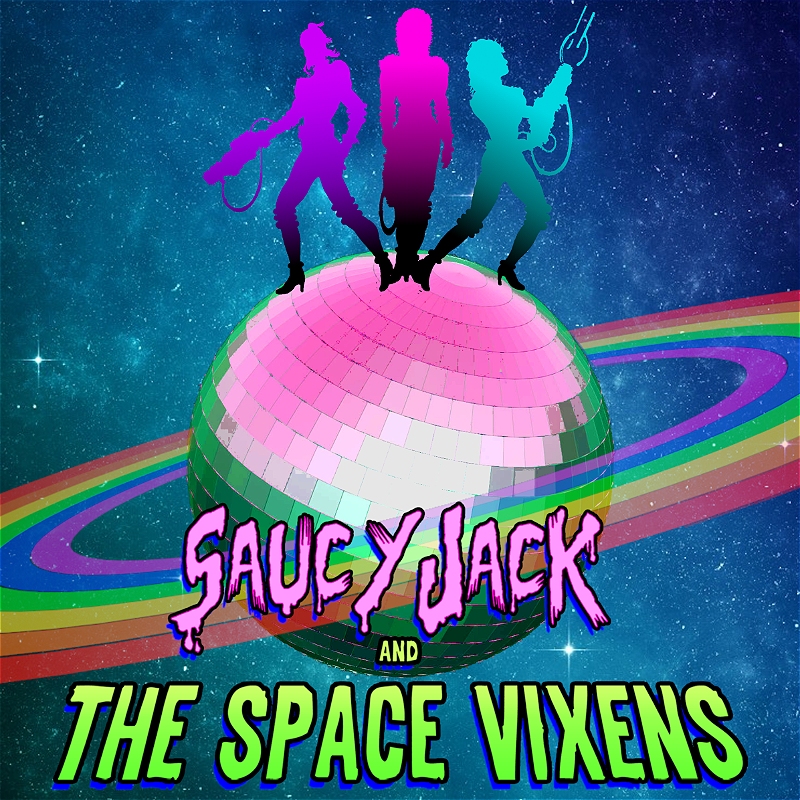 As the audience settle back for an evening of cosmic cabaret, all is not well at Saucy Jack’s… The evil shadow of a serial killer looms over the bar; the acts are being killed off one by one, found stabbed by the heel of a sequinned slingback shoe. Can the Space Vixens, intergalactic agents of justice and style, crack the case and save the day?