Something Funny with Scott McPherson 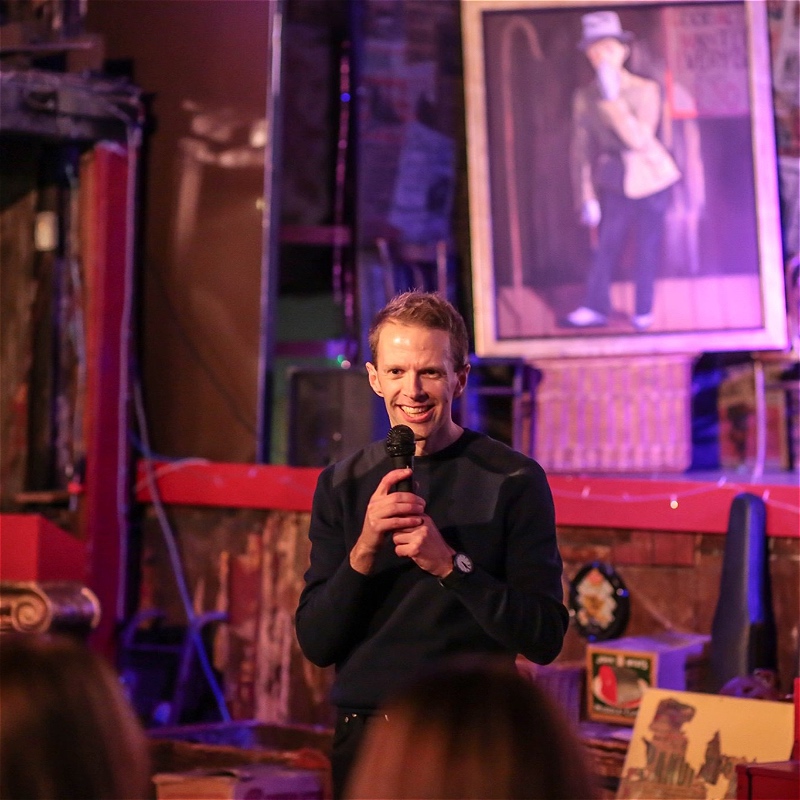 After being in exile in Scotland for more than a year, Scott McPherson naturally chose the Greater Manchester Fringe 2021 as his first destination outside of Scotland.

Scott has used his time in exile to put together a comedy show, which shows the inner workings of Scott’s mind.

Enjoy the show. I look forward to meeting you!