< Back to search results
The Crisp Review: LIVE 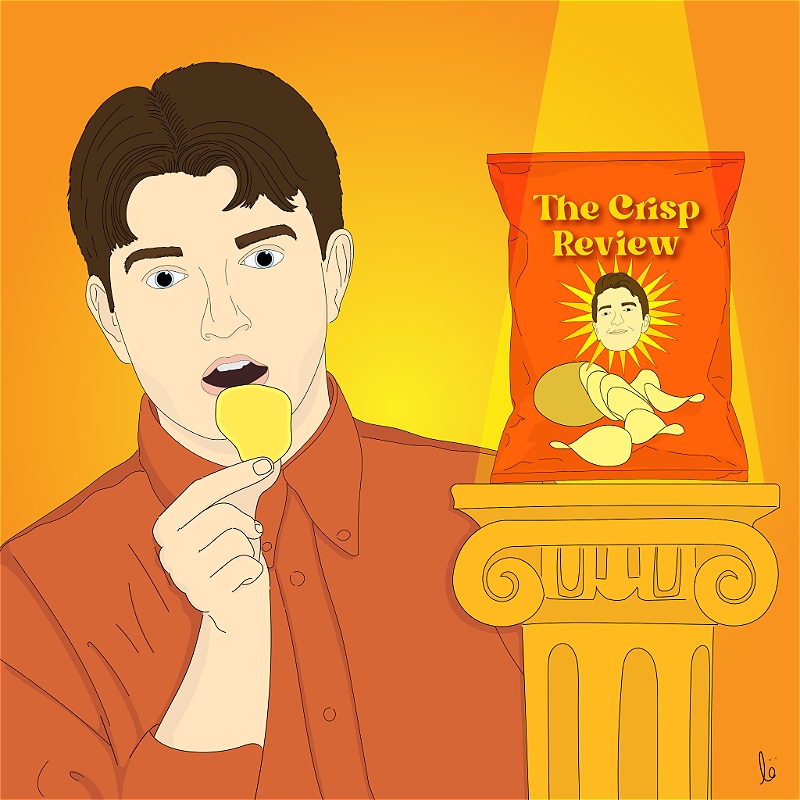 As the unending expanse of the pandemic stretched out before him, Adam Evans set out to achieve one thing: receive crisps to taste, for free, from crisp manufacturers. Thus, 'The Crisp Review' was born. Using his thorough, if fairly confusing, T.A.S.T.E system (Texture, Amount, Satisfied?, Taste and Economy) Adam diligently reviewed every crisp after crisp, only occasionally giving up several times in his quest for that elusive free crunch.

18 months and over 50 reviews later, a box arrived containing seven free packets and an overwhelming sense of success. Now, Adam has a new goal: milk this idea to death. Expect crisps, a documentary about crisps, games involving crisps, graphs about crisps and *potentially* (sponsor pending) a packet of crisps.