‘The Palace of Earthly Delights’ 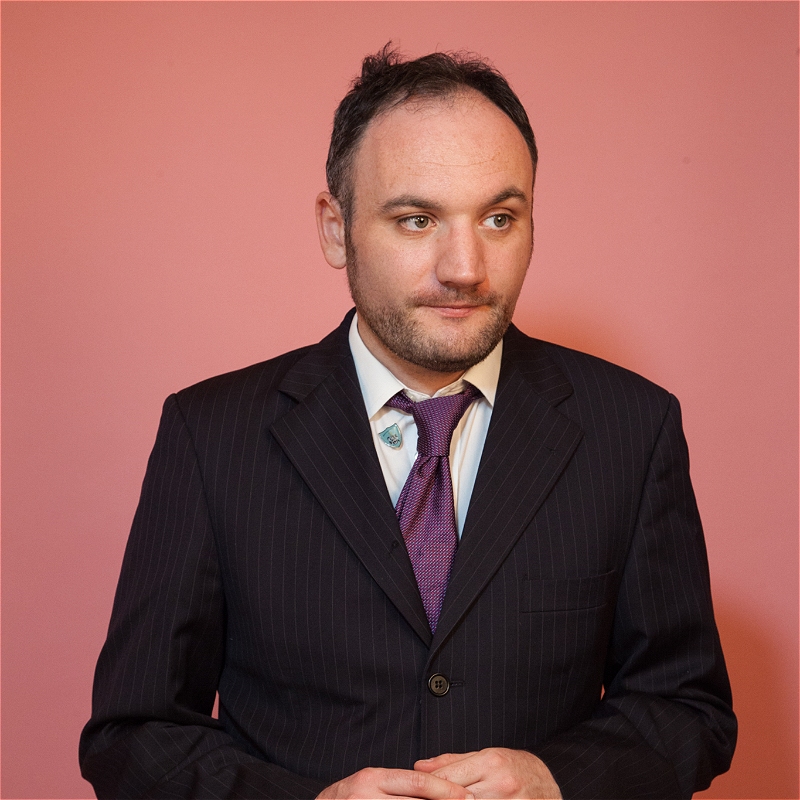 Following an onstage scandal, James retires from stand-up comedy, only to be offered a surprise comeback gig at a secret London location. Accepting, he finds himself plunged into a wild and sordid gathering of the British political class. It’s the toughest gig of his career and one he may not escape from with his life.

‘Growing in stature with every performance’ – Yellow Comedy
‘A weapon dangerously loaded with wit’ – marcusspeh.com

is for beautiful people