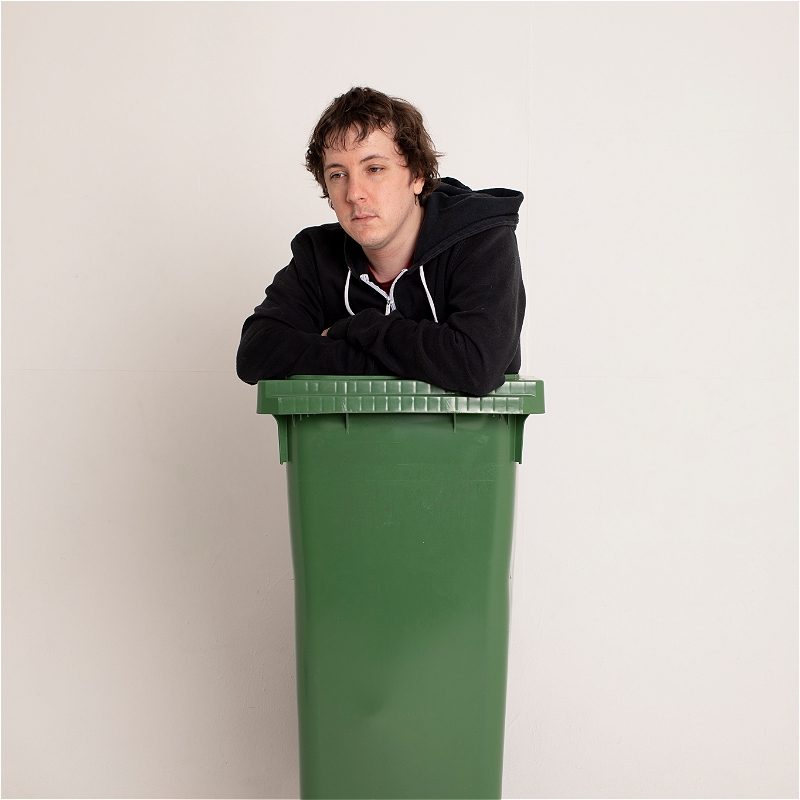 ‘It is genuine, powerful, political stuff. These are four stars for a voice that should be heard more. Four stars for comedy shining a light on some grim, unjust places.’ **** (Scotsman).