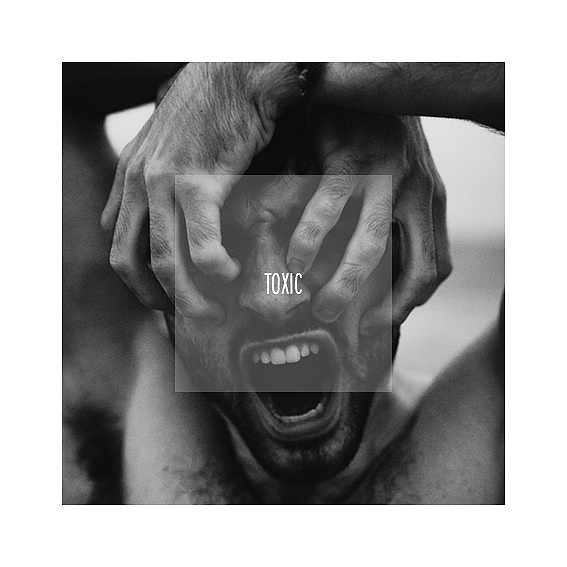 Suicide is the biggest killer of men under 45. Toxic follows two men and the circumstances which have caused them to spiral.
Andy discovers his husband has been having an affair. Stuck in a soul-crushing job, his lifejacket of love was the only thing keeping him afloat. His best friend James is a man’s man, who uses gags to disguise his vulnerability. Will the toxic culture of silence and stoicism swallow them too? Or by opening the conversation, can they escape the clutch of their demons? Their lives are not the only lives at stake.