< Back to search results
We Need To Talk, a Jazz Cabaret 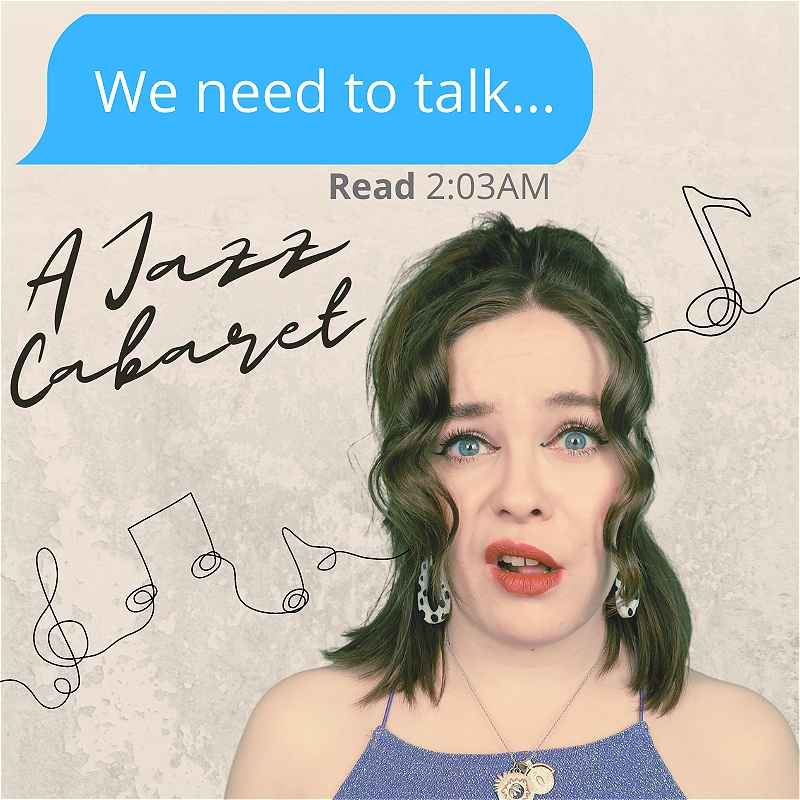 We all know what it means when your significant other utters the words "We Need To Talk"...

We Need To Talk: A Jazz Cabaret is a show directed and performed by Jas Nisic and accompanied by Dave Cavendish. Join me on this journey through a breakup starting with delusion, denial, heartbreak and rebounds until we reach our final destination of self-love. You will ride the rollercoaster of emotions from lamenting to laughter featuring songs from Ella Fitzgerald, Etta James, Eva Cassidy, and many more jazzy standards.

Jas is a born and bred Mancunian who trained in Musical Theatre at the Royal Academy of Music in London and worked alongside West End performers, directors and musical directors. She sang for the Broadway legend, and Tony Award Winner, Patty LuPone, as well as performing as Eponine, for the Les Misérables composer, Claude Michel-Shonberg's public masterclass.