< Back to search results
Who Dares Grins 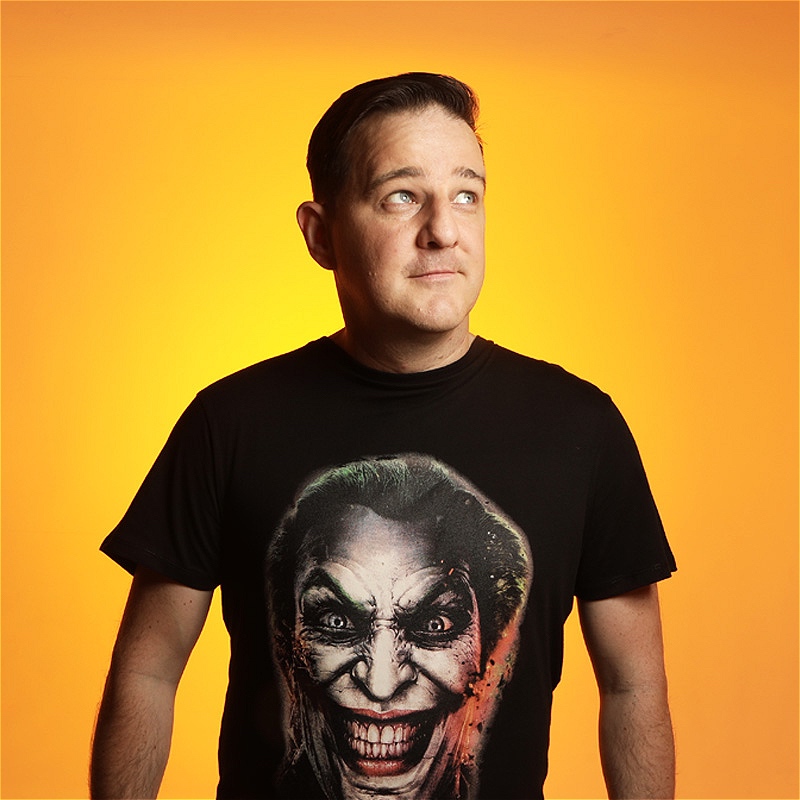 Bobby Murdock is a professional stand up comedian from the north west of England that has been performing since 2010.
Bobby has wonderful variation in his show, with great stories and witty one liners.
Bobby has performed all over the UK including debut sell out fringe festival shows in 2013 & 2014. This new show is not to be missed!!.

“Very much the polished circuit comedian, solid, very likeable and endearing with the crowd” - The Stand

“Bobby is instantly likeable, with the ability to take you on a journey with him, with funny short stories and silly jokes” - Edinburgh Fringe Festival.